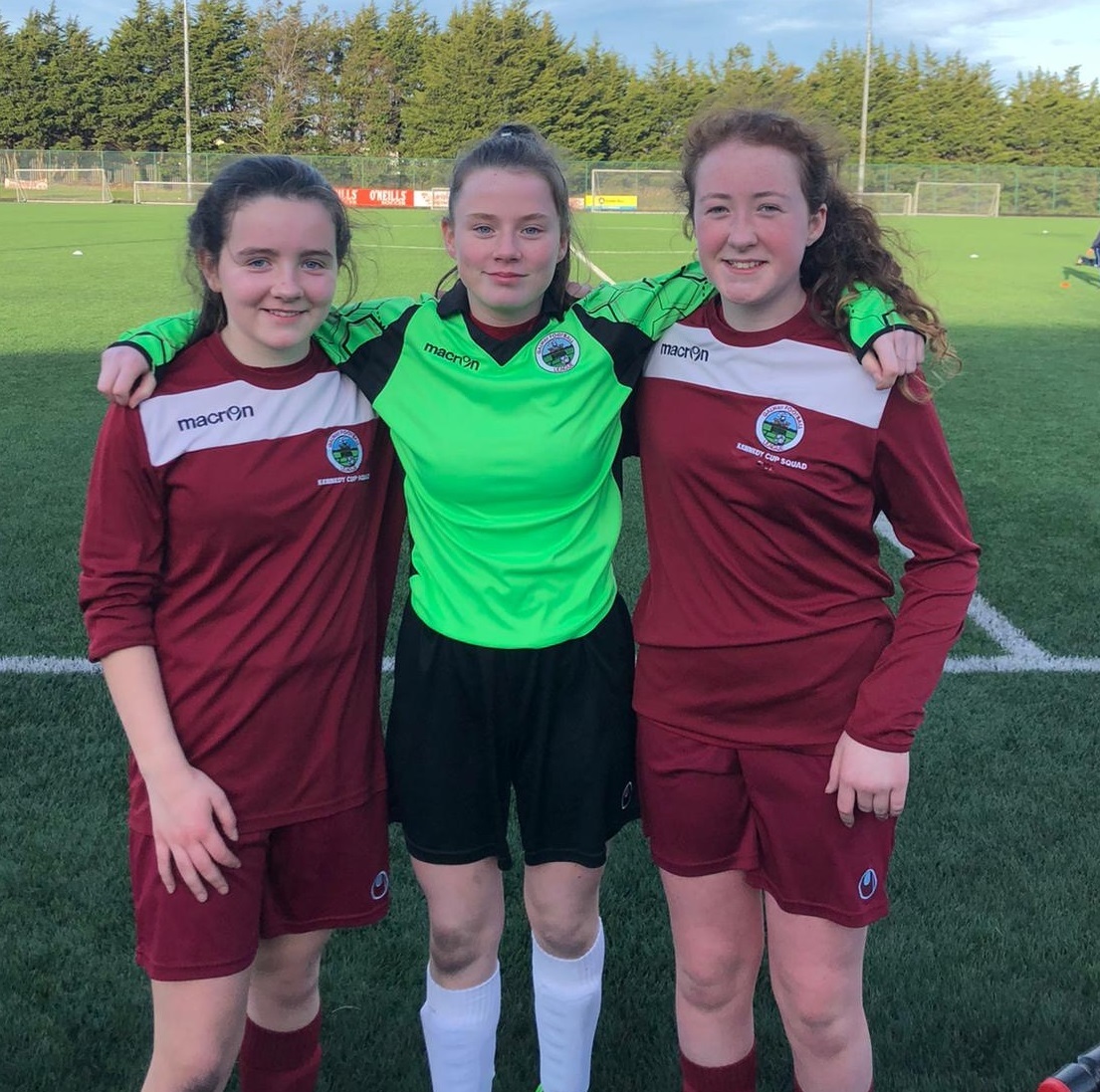 Published: about 1 month ago

A fine successful weekend on the playing pitches for our Galway Clinic sponsored community based club Maree/Oranmore fc.

The two adult mens sides earned narrow but deserved victories in their two Connacht games. The adult A side played extremely well in the opening half of their Connacht Junior Cup game against Shiven Rovers at their excellent ground in Newbridge but only led courtesy of a Chris O Dowd penalty. The second half was a closer affair but Maree/Oranmore fc deserved their 1-0 win. There were fine performances from Declan O Dea, Malachy Black, Colm Heffernan and Eoghan Mc Donagh and indeed the whole squad and a good boost for the management team of Ger Curran, Noel Greaney, Robert Hannan and Mark Tully.

The adult B side under the astute direction of Hugh O Neill had to work hard to defeat North Mayo club Killala fc 1-0 in the Connacht Junior Shield in Oranmore on Sunday with a finish from the prolific Steve Matthews in a fine win.

At schoolboy level there was plenty of action, in the u12 Premier/Championship Cup Maree/Oranmore defeated the stubborn opposition of a good Moyne Villa side on a 3-1 scoreline in Oranmore on Saturday afternoon last. The goals arrived from Conor Goodwin and a brace from David Mc Laughlin.

The u14 Premier side defeated a strong Mervue B side in the Divisional cup after extra time with Harry Gilbert netting in Fahys Field. The u14b side went down 2-1 in extra time at home to Ramblers fc in a close encounter with Dominik Kwiatowski netting.

In the u16 Premier Cup Maree/Oranmore led 1-0 through Gavin Smyth with 12 minutes left but surprisingly let their guard slip to concede four at the end of a close game with Tuam Celtic.

Frozen pitches led to the cancellation of our two away games at u18 premier level in Renmore and u12 div 1 game in Loughrea.

Great to see club players represented this past weekend on the boys and girls u13 and u15 Galway and District League club sides over the past weekend. U13 Girls Gaynor Cup team players are pictured, Danielle Grealish, Shauna Simpson and Shauna Byrne. Well done to Ger Curran and Robert Hannan who looked after the victorious u15 boys interleague side who won in Eamonn Deacy Park.

Meanwhile on Sunday morning our u10 boys travelled to Drom to be hosted by Salthill Devon on their fantastic new 4g facility which is similar to our club project. Do join our members Development Draw for less than a fiver weekly with generous monthly cash prizes by contacting Fergus on 087 2457626. Last Months winner Joe Dillon received his winners cheque from Fergus Kelleher. 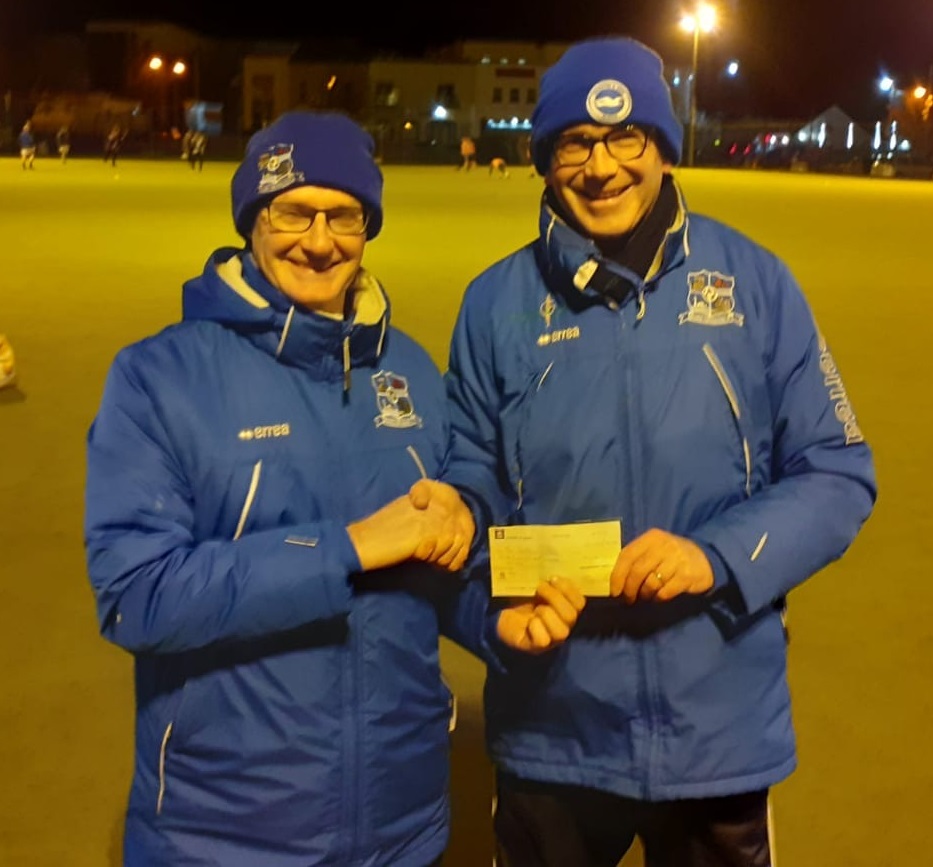 For all club details visit our club facebook page.

The weather was a real spoilsport this past weekend for G...

Hi all. Due to heavy torrential showers and gale force wi...

Maree Oranmore FC are hosting an FAI Beginners course for...

The weather played complete spoilsport once more this pas...

Due to very poor weather forecast all training Indoors To...

SFAI U12 Irish Cup this Sat in Cork

Our U12s will take on Middleton FC in the Irish Cup this ...